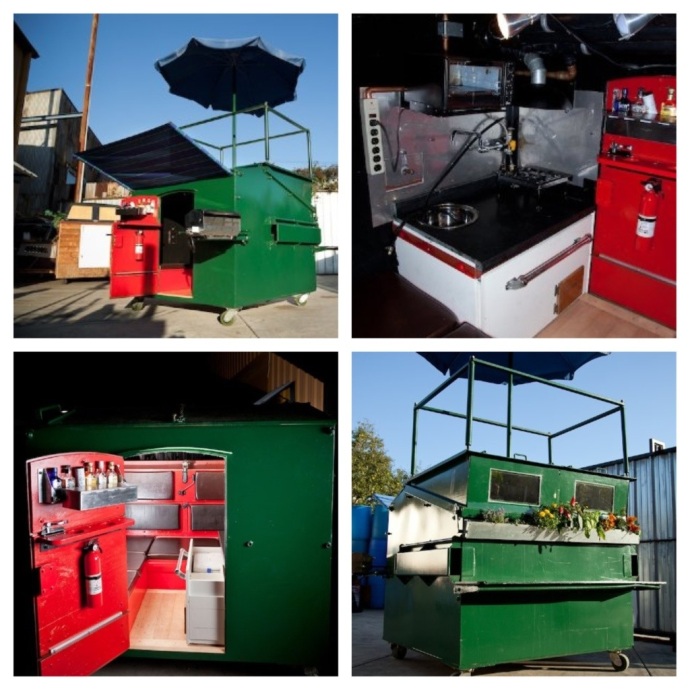 New York City is notorious for big rents and small spaces. That may be precisely why Brooklyn-based artist Gregory Kloehn took matters into his own hands when he purchased a dumpster for $2,000, and turned it into the most creative garbage container you’ve ever seen. The green-hued living space took Kloehn six months to equip with a toilet, stove, sink, and a roof that can double as a deck for seating. It also has a barbecue, a mini bar, and a shower that sticks off the side of the dumpster and gives outdoor showering a whole new meaning. 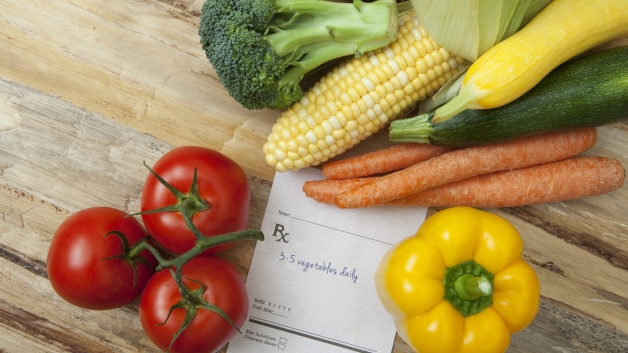 New York City Deputy Mayor Linda Gibbs and Health Commissioner Thomas Farley announced this week that New York will launch a new chapter of the Fruit and Vegetable Prescription Program, or FVRx, a program that allows doctors to “prescribe” fruits and vegetables to families at risk for obesity and diet-related illness. Patients can receive a dollar per day for each member of their family—a family of four could receive $28 per week—to redeem at New York City farmer’s markets. Each month, patients meet with their doctors for prescription renewal and to have their weight and BMI measured. Hospitals will try to retain participants for at least 4 months.

FVRx is a program run by Wholesome Wave, a Bridgeport-based organization working on hunger and food issues across the northeast. Wholesome Wave launched their pilot FVRx programs in 2011 in Massachusetts, Maine, California and Rhode Island. The program was then expanded to Connecticut, New Mexico, Texas, and Washington, D.C. in 2012.

Lincoln Medical Center and Harlem Hospital Center are the first two medical centers to launch the program; each aims to enroll up to 70 patients in the FVRx program. FVRx is a next step in ongoing efforts by GrowNYC, the NYC Department of Health, and the mayor’s office to increase access to local and healthy food to New York’s low income residents. 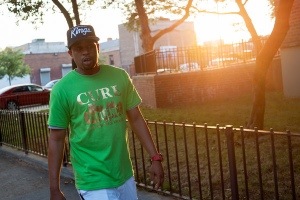 363 Days No Shootings No Killings.

This week one year ago, an East NY Brooklyn neighborhood development organization, Man Up!, began to send people into the streets to figure out where the violence was going next so they could hit the pause button. Mediate. Listen. Talk.

Some workers in the project had been street criminals themselves; others had been victims of violent crime, losing partners and children to it.

“You get tired of going to people’s funeral that you grew up with, or their kids’ funerals, from gun violence in the street,” a member of the group, Athena Collins, 43, said. The father of her five children was murdered.